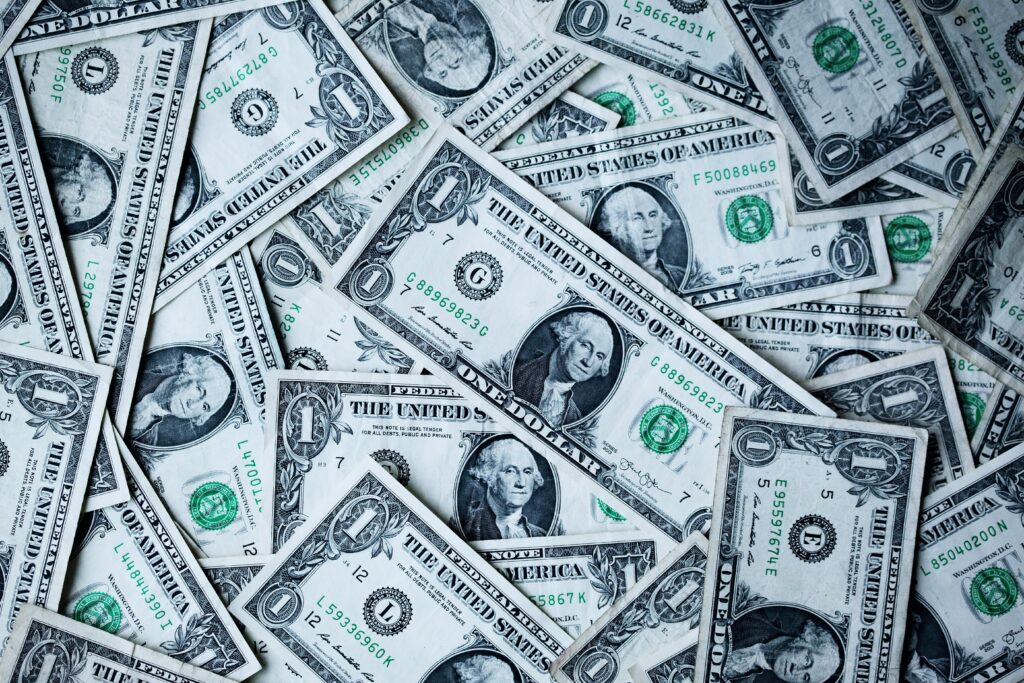 This is the latest in a series of blog posts highlighting real people who have uncovered frauds. We’ll break down the frauds, explore auditing theories and concepts, and get to know the people who brought these frauds to light.

Leon Taylor is a CPA and tax expert who is in the process of retiring from practice in Beaverton, Oregon (a suburb of Portland). We met in 1979… because he’s my uncle! Being related to Leon gave me credibility that I did not earn when I was starting my auditing career in the mid-2000s. Just about everyone in the greater Portland CPA community knows and respects him. When we started the fraud spotlight series, he reached out and offered to be interviewed regarding a fraud he uncovered early in his career. I was more than happy to chat with him!

Olivia Whipple: Leon, thank you for telling our readers your story. I know you pretty well, but tell everyone else a little about yourself.

Leon Taylor: I’m a CPA and have been practicing in Beaverton, Oregon since 1987. Prior to that, I held various accounting positions in Portland, Eugene, and Roseburg, Oregon. I’m married with three grown children, and one grandchild.

OW: And you have many wonderful nieces and nephews as well! What was going on in your career when you discovered the fraud? How long had you been in the profession, and what exactly was your role at that time?

LT: In the mid-1980s I was the Controller for a small non-profit in Portland. I was responsible for all the accounting functions at the organization. The non-profit provided group homes for troubled youth as well as a day facility for developmentally disabled adults. There had been a leadership gap of about six months when I took over as Controller. Various staff members took care of accounting functions like payroll, paying bills, and reconciling the bank account.

OW: I have audited many not-for-profit organizations, and it was quite typical to see leadership roles unfilled for extended periods of time. What alerted you there may be a fraud?

LT: After about a month or two on the job, when I had a little breathing room, I started reviewing past transactions. I wanted to become familiar with how things flowed within the organization, and to get ready for the upcoming annual audit. The Portland metro region is unusual in that it has two different electricity providers. Most of the area has Portland General Electric, but pockets have Pacific Power. I lived in the Portland General Electric area, but all of the organization’s facilities were in the Pacific Power area. While reviewing the utilities expense detail I found several checks to Portland General Electric for smaller amounts than were normal for the group homes.

OW: So that’s strange, but there may have been a logical explanation. What did you do next?

LT: When I looked at the supporting documents for payments, it was a bill for an address I didn’t recognize and an individual’s name I didn’t recognize. I didn’t at first understand what was going on. I thought that perhaps the organization had used this address for some other purpose. I took the cancelled checks and the bills to the Executive Director of the organization and asked her if there was a facility I wasn’t aware of. There wasn’t.

OW: At this point, you’re probably wondering what on earth was going on with these payments.

LT: The Executive Director and the Treasurer of the organization’s board met with the staff member who’d been paying the bills. Immediately, the employee admitted that she’d been paying her personal electric bill, in the name of her common law husband, with organization checks.

OW: So that’s why the name didn’t ring any bells. And the electric bill for a typical household would surely be smaller than a group home. Do you remember any other details about the mechanics of this fraud?

OW: Did any control weaknesses or failures contribute to the fraud?

LT: Having no trained accounting leadership would be a control weakness in my opinion.

OW: Absolutely! And this is not at all uncommon at small not-for-profits. Did any concepts from business school or your professional training help you in this investigation?

LT: It was as much luck as anything that I found the fraud. I wasn’t really auditing the transactions, just getting comfortable with the organization and learning about the period prior to my employment.

OW: Often, frauds are uncovered when you aren’t even looking, rather just asking perfectly logical and reasonable questions. What was the ultimate conclusion, including consequences for the organization and the perpetrators?

LT: The employee who perpetrated the fraud lost her job. The total fraud was less than $750 so it didn’t have any significant impact on the organization. I left the job for other reasons shortly thereafter.

OW: Looking back now, what was your experience like? For example, did you have any feelings of guilt or doubt? Happiness or justice?

LT: I felt bad for the employee. Since it was a small organization I knew her personally, and she was not very well off financially. She may have been involved in an abusive relationship. She was unlikely to get a job as good as the one she lost. It seemed a shame for her to lose a job for such small amounts. I think her firing had an impact on the other employees as well.

OW: Sadly, many fraud cases I’ve been involved in and studied over the years have an element of partner abuse. Could a similar fraud happen today? If so, what advice would you give to anyone reading this now?

LT: I know that the Executive Director was a lot more diligent in reviewing the supporting documents for payments going forward. I guess the advice I’d give to auditors is be familiar with the organization you are auditing. I found the fraud because the payee and payment amount was not what I was expecting.

OW: Sweat the small stuff, folks! I love this story because it really shows fraud can happen anywhere and anytime. The loss was not material, but imagine what else could have happened if this fraud had not been uncovered! People who are under financial and/or emotional stress and rationalize stealing usually don’t stop. Leon, thank you so much for sharing with us. I hope everyone reading this will think of new and interesting ways fraud could be slipping through the cracks at their companies, and take action as a result!

Thank you for reading! More fraud stories from real people like Leon will be coming to the blog. If you would like to contribute to this series, contact us for details! 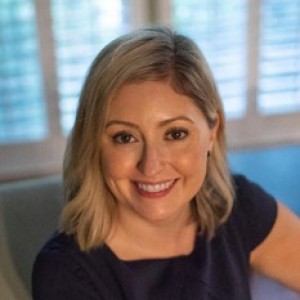